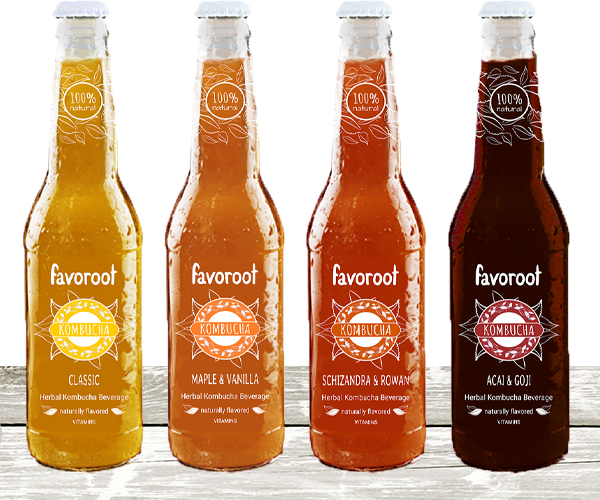 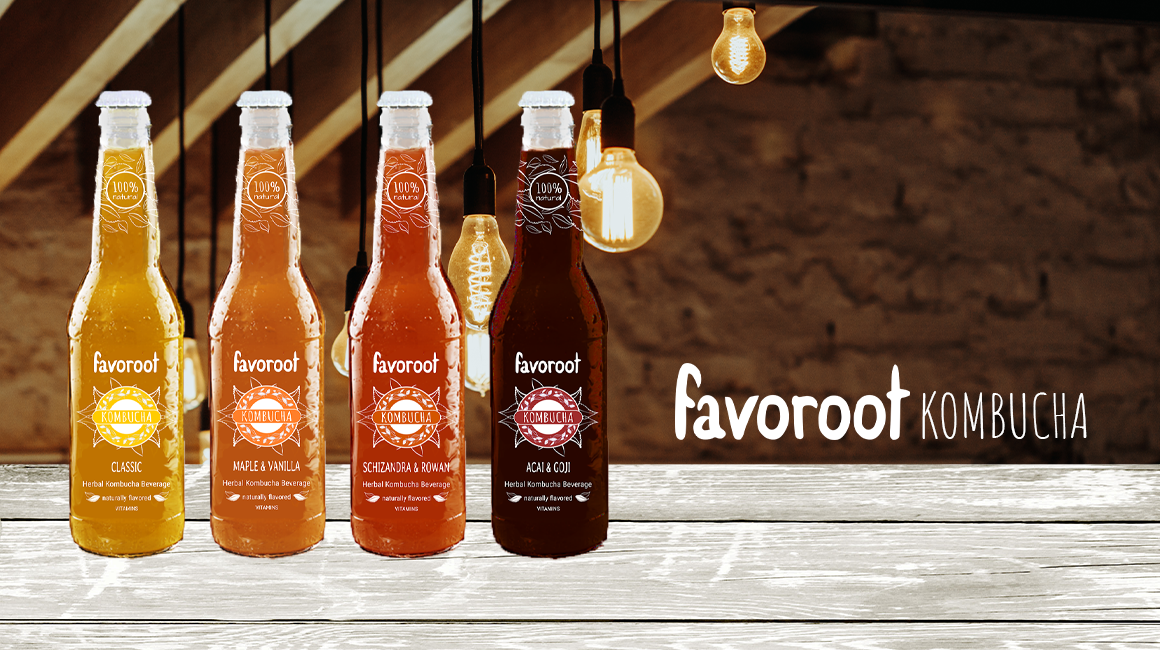 The History of Kombucha

Ever since the Middle Ages, the Kombucha tea mushroom and the resulting drink have been known in Southern Russia and the Eastern Balkans as a kind of universal healing agent used for internal cleansing and regeneration of the body. Originally it comes from East Asia, where the first mentions appeared in the 2nd century BC. There are reports that in 414 AD it was brought from China to Japan at the emperor's request. Over the next centuries, it remained undiscovered. At the beginning of the twentieth century it was re-discovered in the Caucasus by a Japanese doctor, who conducted research on the longevity of some villagers. In the village of Karkasom. She found many active, robust people over the age of 100, but still fully engaged in heavy field work in the mountains. The reason for the existence of a such old age while maintaining full vitality, was their consumption of a tea mushroom drink. The doctor took the mushroom to Japan and facilitated its production and production of the drink from it. This way, hrough the Philippinesm it reached Europe. It is said that it was the first carbonated drink, even before coca-cola.

Rich in B vitamins, organic acids and probiotics

It is said it is the so-called adaptogen - a natural product that supports the body, normalizing and improving its various functions